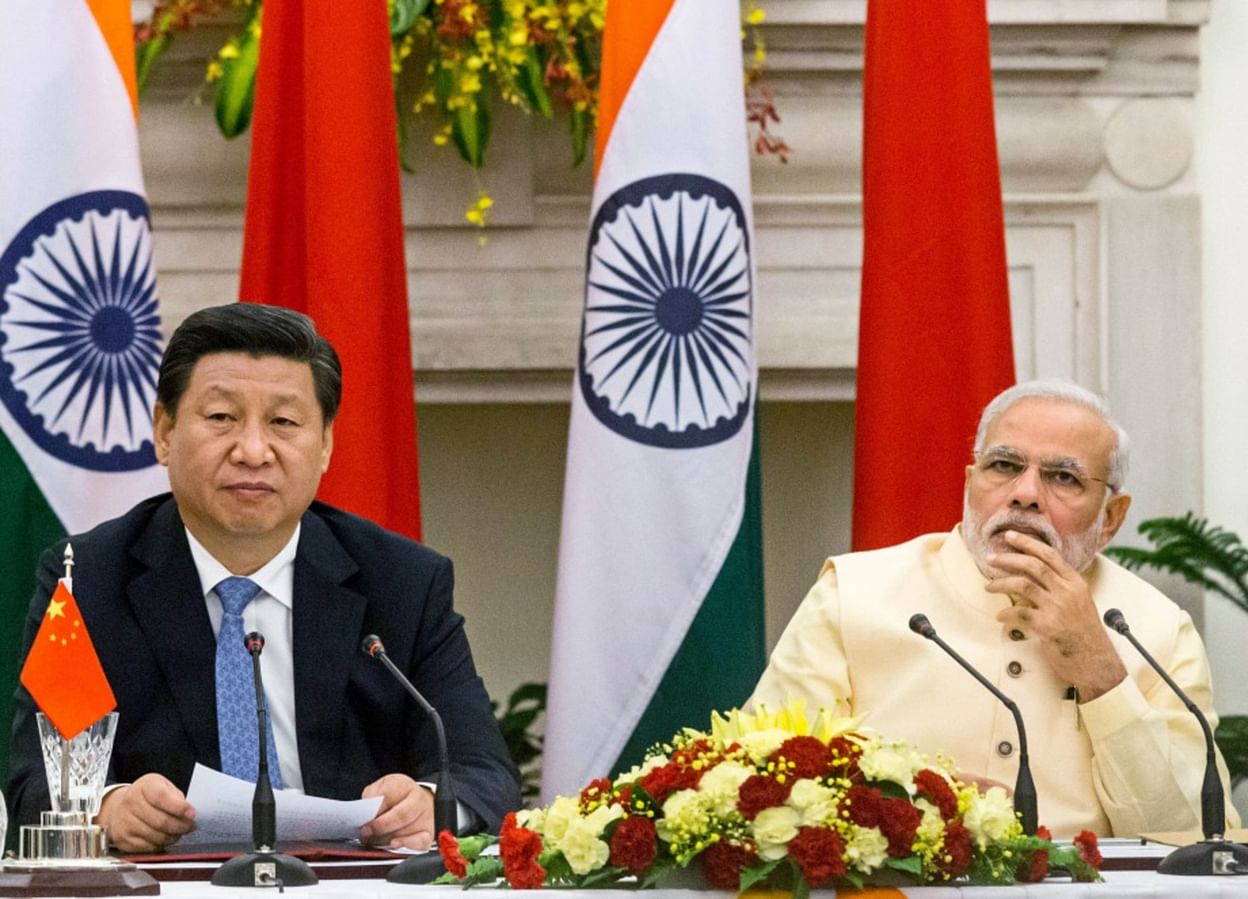 To regain global stature, India has to continue to focus on its domestic economic capability and human capital. There are no short cuts to global power and influence. — Sanjaya Baru

Fifty-eight years ago, Chinese troops entered the Indian territory to make a point. Historians and international relations scholars have spent half a century trying to explain that unexpected and first-ever war between the two Asian giants. The simple point that Mao Zedong tried to make at the time to Jawaharlal Nehru was that China did not regard India an equal. Fifty-eight years later, that is precisely the point that Xi Jinping has been trying to make to Narendra Modi. There is, however, one fundamental difference.

In the 1950s, objective circumstances and material reality offered adequate reasons for Nehru to imagine that India was China’s equal and he, Mao’s. In 2020, Modi would be living in a make-believe world in case he harboured any such illusions. Xi wants him to get the message.

In the 1950s, and indeed till the turn of the century, there were good reasons for Indian leaders to view China as an equal. Apart from civilisational legacies and cultural factors, the performance of both economies allowed them to feel so. Indeed, before the two became independent nations, Indian representatives fought hard at the Bretton Woods conference, where the International Monetary Fund (IMF) and the International Bank for Reconstruction and Development (IBRD) — now the World Bank — were created, for parity with China. It was the United States that voted in favour of China being given a higher vote share than India, and John Maynard Keynes, the intellectual architect of the IMF and WB, was deployed to chastise his former students, who were now Indian government officials, to fall in line.

Independent India, however, insisted on viewing China as an equal. Two recently published books show clearly Nehru’s thinking along these lines. Francine Frankel’s When Nehru Looked East: Origins of India-US Suspicion and India-China Rivalry and Tanvi Madan’s Fateful Triangle: How China Shaped US-India Relations During the Cold War offer adequate evidence to suggest that Indian hubris was as responsible for the 1962 border war as Chinese duplicity. In the two decades following the 1962 clash, India emerged stronger at least in part due to the destructive impact of the Cultural Revolution on China’s economy and the beneficial consequences of the Green Revolution for the Indian economy.

China bolstered its position over the last quarter of the 20th century first by building a strong alliance with the United States and, second, by carrying out sweeping internal reforms that contributed to a massive boost to what Chinese scholars have called its Comprehensive National Power (CNP). India, too, began to pick up and, thanks to the successive leadership of Prime Ministers PV Narasimha Rao, Atal Bihari Vajpayee and Manmohan Singh, the Indian economy began gaining momentum.

The so-called “India story” was defined in simple numbers — an annual average rate of growth of 3.5 per cent in 1950-80 (close to China’s own rates of around 4 per cent), 5.5 per cent in 1980-2000 and 7.5 per cent in 2000-2015. China’s great moderniser Deng Xiaoping was willing to tell Prime Minister Rajiv Gandhi in 1988 that “Only when China and India have developed will a real Asian century emerge”. It was this narrative that fed the popular discourse best captured in Singapore’s founder-leader’s metaphor of Asia being the jet plane that was taking off, powered by two engines — China and India. The Chinese were amused by this narrative, given the rapid pace of their own rise post-1980 and the slower pace of India’s. However, till around 2015, they were willing to tolerate this view.

Prime Minister Modi clearly hoped to build on this foundation. However, the material basis and the international environment for the bilateral relationship had inexorably changed after the 2008 trans-Atlantic financial crisis. The Chinese economy entered what the economist Walt Rostow would have called stage four — “the drive to maturity”, having successfully stayed at the wheel during stage three, “pre-conditions for take-off” phase from 1990 to 2008. India, on the other hand, has faltered, especially after 2012, remaining firmly in stage three.

To cut a long story short, Nehru’s hubris in the 1950s had some historical and material basis. However, it was not backed either by military capability or diplomatic effort. On the other hand, India under Modi finds itself in a better military and diplomatic space. Indeed, Indian diplomacy today has been superior to that in the run-up to 1962. Nehru paid the price for heeding Krishna Menon’s advice. Modi is benefitting from S Jaishankar’s mature advice and Rajnath Singh’s quiet leadership. India’s relations with the Quad countries have added diplomatic muscle to an adequately competent military frame.

However, the major power differential is economic and technological. In 1960, China’s gross domestic product (GDP), valued in US dollars at 2010 prices, was estimated to have been $128.3 billion, while India’s was $148.8 billion. Even as late as 1978, China’s GDP was estimated to be $293.6 billion, compared to India’s $293.2 billion. Today, the Chinese economy is nearly five times the size of India’s in US dollar terms and almost two-and-a-half times India’s in purchasing power parity terms. Moreover, in terms of CNP, which incorporates scientific and technological power and human capital formation, China out-ranks India many times over.

Xi’s confidence is based on the material foundations of Chinese power, requiring Modi to adopt a more cautious approach. For all the bravado of Modi’s domestic politics, he has so far walked a cautious diplomatic path, while keeping the powder dry. Modi cannot afford Nehru’s pretence for he can easily pay Nehru’s price. To regain global stature, India has to continue to focus on its domestic economic capability and human capital. There are no short cuts to global power and influence.

Modi may have sat on the same swing with Xi in Ahmedabad and drawn attention to India’s glorious past at Mahabalipuram, but he and his advisors would know that Xi merely played along, like Mao did with Nehru. Good fences, they say, make for good neighbours. A more impressive CNP, along with better relations with other neighbours and with other powers, is the real fence to keep.

This article first appeared in the print edition on October 20, 2020 under the title “A long way from 1962”. The writer is Distinguished Fellow, United Service Institution of India and the Institute of Defence Studies & Analysis