GST collections for December highest ever at Rs 1.15 lakh crore 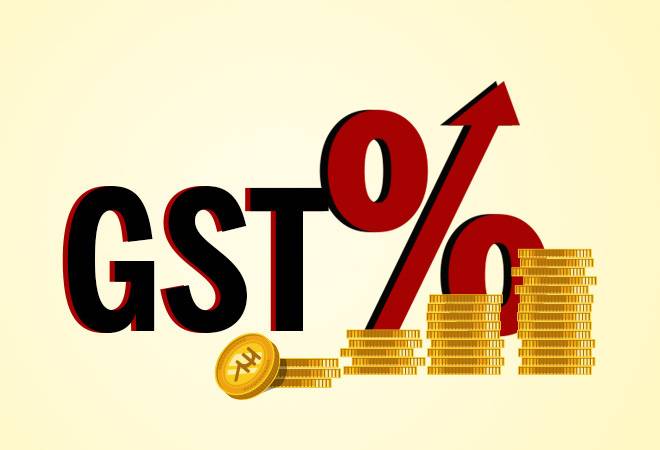 Goods and Services Tax collections for December rose to Rs 1.15 lakh crore, the highest ever since the implementation of the nationwide tax in July 2017, the Finance Ministry said in a statement on January 1.

This is the fourth consecutive month this year that GST collections have outperformed comparable months from 2019, a clear sign of strong recovery as the Indian economy slowly came out of its biggest ever contraction in the April-June quarter. A much lower contraction in July-September means that India is officially in a technical recession. As per the statement, total revenue earned by the Centre and states after regular settlement in December 2020 is Rs 44,641 crore for CGST and Rs 45,485 crore for SGST.

The ministry said this was the first time that GST collections have crossed Rs 1.15 lakh crore.

“The December 2020 revenues are significantly higher than November revenues of Rs 1.05 lakh crore. This is the highest growth in monthly revenues since last 21 months,” the statement said, and added that this was due to the combined effect of the rapid economic recovery post-COVID-19 pandemic and the nationwide drive against GST evaders and fake bills along with many systemic changes which led to improved compliance.

“Till now, GST revenues have crossed Rs 1.1 lakh crore three times since introduction of GST. This is the third month in a row in the current financial year after the economy showed signs of recovery post the pandemic that the GST revenues have been more than Rs 1 lakh crore,” the ministry said.

The average growth in GST revenues during the October-December quarter has been 7.3 percent as compared to negative 8.2 percent during the July-September quarter, it said.

As Moneycontrol had reported earlier, December brought good news to the government on direct taxes as well. While overall direct tax collections had dropped 13 percent year-on-year till December 15, corporate advance tax collections for October-December had risen a staggering 49 percent. This was a reflection of strong recovery and quarterly earnings in the corporate sector.