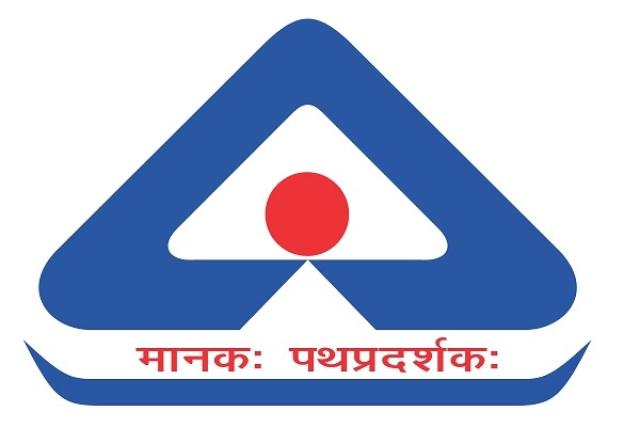 Amid the ongoing tension between India and China at the Line of Actual Control (LAC) in Ladakh, Chinese technology companies like Xiaomi and Oppo are finding it difficult to get approvals for their products from Bureau of Indian Standards (BIS), India’s quality control agency.

The BIS has in recent weeks delayed approvals for mobile phone components and televisions, jeopardizing the plans of firms such as Xiaomi as well as Oppo, news Agency Reuters quoted Industry sources as saying.

According to the report, the greater scrutiny of Chinese goods comes amid heightened anti-China sentiment among Indians after the deadly clash between the armies of India and China at Ladakh’s Galwan valley on 15 June, in which 20 Indian and unknown number of Chinese PLA troops were killed.

Following the clash, India had banned 59 Chinese apps in the country including popular video-sharing platform TikTok and social messaging app WeChat on 29 June.

Later in July, India also imposed restrictions on Chinese companies from participating in public procurement bids. In August, the government restricted Chinese firms from the ongoing auction of coal mines for commercial extraction by the private sector.

It should be noted that tension between India and China still remains high as Chinese PLA troops are yet to disengage from Indian territory in Ladakh’s Finger Area and Depsang plains despite several rounds of military-level talks between both the countries.