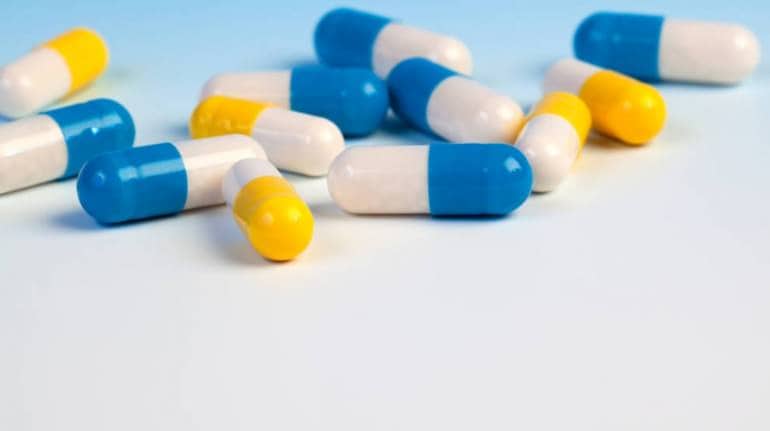 With the Centre pushing for self-reliance in several industries, the Commerce Ministry is considering a proposal to increase customs duty on imported active pharmaceutical ingredients (API).

“It is still at a very nascent stage of discussion. The department of pharmaceuticals has proposed a duty hike of around 25 percenton APIs. It’s a steep hike that they are proposing, . We are still discussing it,” a senior government official told Moneycontrol.

The government has been holding discussions with stakeholders from the pharma industry and the suggestion to hike duty is part of the policy push towards an Atmanirbhar Bharat. “We have held talks with industry bodies and representatives. The feedback has been positive. But the issue is lack of capacity to manufacture in India,” the official said.

The industry has informed the government that a number of APIs can be produced here but there is no cost advantage as manufacturing capacity in India is smaller. “There has to be first provisions for large scale manufacturing. Otherwise it’s difficult to compete as importing becomes cheaper,” the official added.

Currently, India is dependent on China for nearly 70 percent of its drug imports. It is also heavily reliant on China for fermentation-based APIs, which reportedly aren’t manufactured by other countries.

The rising cost of APIs being imported is a major hurdle in the journey towards a self-reliant India as it has a negative impact on the cost of production as well as the margins of Indian firms. A note by the Ministry of Commence stated that between March and May there has been a 20 percent increase in prices due to the COVID-19 impact.

A study was conducted last year in association with the Ministry of Commerce & Industry on strategies to reduce import dependence of APIs, key starting materials (KSMs) and intermediates, and a detailed project report was submitted to the government in January.

The government sanctioned grants to states worth Rs 1,000 crore for each of the three mega bulk drug parks.

In FY20, import of pharmaceutical products from China was worth $166.2 million but was one of the few items to post a growth of 12 percent. India has the third largest pharmaceutical industry in the world in terms of volumes, but is heavily dependent on China for APIs.

In FY19, bilateral trade between China and India was worth $88 billion, with a trade deficit of $53.5 billion in China’s favour, the widest India has with any country.

The outbreak of the virus and its consequent economic damage and the recent standoff with China at the Ladakh border have put into sharp focus India’s bilateral trade with China because of the country’s import dependency in some sectors.

China is one of India’s leading trade partners and constitutes 9 percent of India’s total exports and 18 percent of its total merchandise imports.