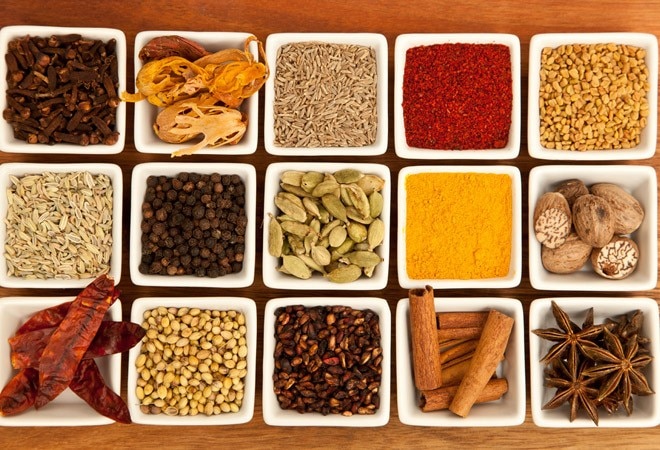 Add spices to your mix of healthy food to improve immunity and ward off coronavirus, suggest health experts across the globe. Thanks to their advice, spice exports from India have gone up by 23 per cent in dollar terms to $359 million (Rs 2,721 crore) in June 2020, compared to $292 million (Rs 2,030 crore) in the same month last year. Thanks to the forex advantages, the growth is 34 per cent in rupee terms, says industry body ASSOCHAM, quoting trade data.

According to data from Spices Board of India, India had exported 857,400 tonnes of spices in April-December 2019, as compared to 825,340 tonnes during the corresponding period in 2018, a growth of just 4 per cent. In value terms, India exported spices worth Rs 15,882.20 crore in the same period, a growth of 8 per cent from Rs 14,665.77 crore in the corresponding period of the previous year.

Prime Minister Narendra Modi had said a couple of weeks ago that the entire world was focussed on increasing immunity and the immunity ingredients are linked to India, citing increasing spice exports from India.

Increase in spice exports during June is in contrast to a decline of 12.41 per cent in the country’s overall merchandise export basket during this period, said an ASSOCHAM dipstick study. “The Prime Minister noticed how demand for spices, of which India is among the main producers, is increasing as more and more people rush to strengthen immunity. Thanks to the efforts of the AYUSH Ministry and traditional knowledge about spices being a strong immunity builder, an increasing number of Indians are taking to higher consumption of spices,” said Deepak Sood, General Secretary, ASSOCHAM.