Farm Bills | Government should bring in another Bill or amend current one, says RSS-affiliate SJM 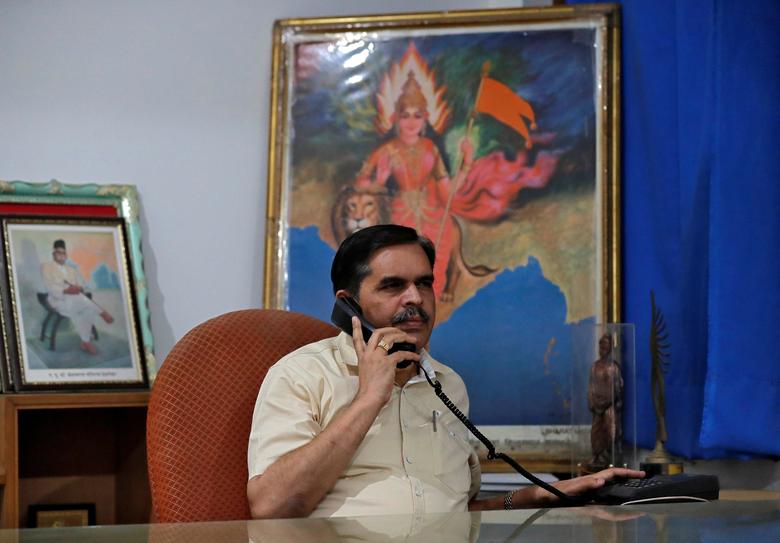 Swadeshi Jagaran Manch (SJM), which is affiliated to the Rashtriya Swayamsevak Sangh (RSS), has termed the three Farm Bills cleared by both Houses of Parliament amid much protest by the Opposition as good in intent, but that certain changes should be made to the Bills in order to offer protection to Indian farmers.

Both Houses of Parliament cleared the Farmers’ Produce Trade and Commerce (Promotion and Facilitation) Bill, 2020; the Essential Commodities (Amendment) Bill, 2020; and the Farmers (Empowerment and Protection) Agreement on Price Assurance and Farm Services Bill, 2020, but the Bills have evoked protest from the Opposition and farmers’ groups.

Speaking to The Hindu, SJM national co-convenor Ashwani Mahajan said that the organisation overall supported the Bills but there were certain issues that could be finessed upon. “There is a good system of calculating Minimum Support Price (MSP) for certain crops, which is cost plus 50%, and is enforced in government procurement and also dictates price levels in mandis. When corporates have been allowed to buy crops outside the mandis and sell at the Maximum Retail Price (MRP), then why not get them to buy at MSP? For this, the government should bring in another Bill or amend the current one,” he said.

He added that the dispute redressal forum being the Sub Divisional Magistrate (SDM) will discourage ordinary farmers from seeking restitution. “Why burden an already burdened SDM? A redressal mechanism, an agricultural court, so to speak, can be set up,” he said.

He said that the definition of the farmer in the bills should exclude corporate entities and be restricted to farmers alone. “Also, very importantly, farmers need to be paid at the gate, that is, wherever their produce is picked up and should not be made to wait for the payment,” he said.

While the Bharatiya Janata Party and the Union government have gone hammer and tongs in pushing the bills, with Prime Minister Narendra Modi terming those opposing the Bills as being in thrall of “middlemen”, the RSS’ affiliate raising these red flags in what is the most ambitious political economy intervention of the Modi government is significant.