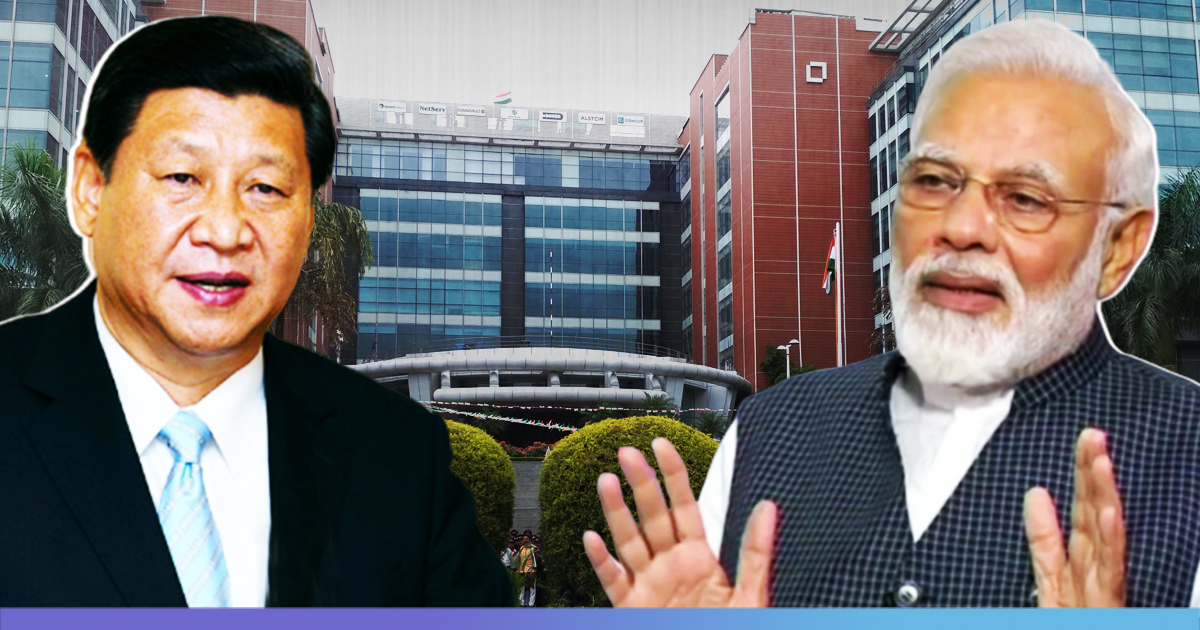 There has been decline in foreign direct inflow from China in the last three years with FDI coming down to USD 163.77 million in 2019-20, Minister of State for Finance Anurag Singh Thakur informed Lok Sabha on Monday. Giving details of the total foreign direct investment (FDI) inflow from Chinese companies in India, he said, it was USD 350.22 million in 2017-18, while it declined to USD 229 million in the following year.

During 2019-20, FDI further came down to USD 163.77 million, he said in a written reply on the first day of the monsoon session. With regard to outflow from India, he said, it was USD 20.63 million in calendar year 2020 as against USD 27.57 million in the corresponding period last year. To curb opportunistic takeovers or acquisitions of Indian companies due to the current COVID-19 pandemic, the government issued Press Note 3 earlier this year, he said.

“A non-resident entity can invest in India, subject to the FDI policy except in those sectors/activities which are prohibited. “However, an entity of a country, which shares land border with India or where the beneficial owner of an investment into India is situated in or is a citizen of any such country, can invest only under the government route,” he said quoting the Press Note 3. Further, he said, “a citizen of Pakistan or an entity incorporated in Pakistan can invest, only under the government route, in sectors/activities other than defence, space, atomic energy and sectors/activities prohibited for foreign investment.”