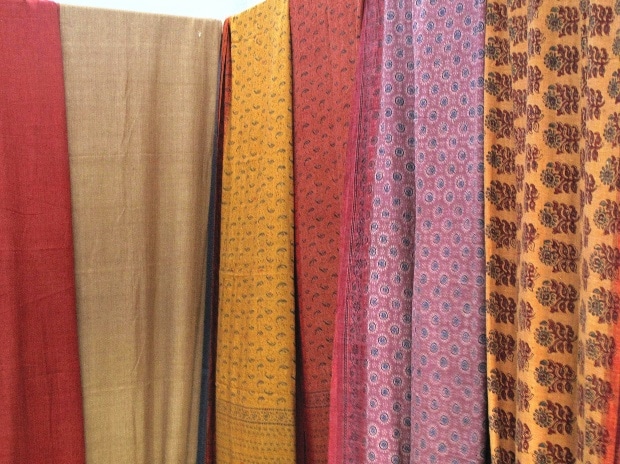 The Indo-Tibetan Border Police (ITBP) on Friday inked a deal with the KVIC to procure a variety of ‘swadeshi’ and ‘khadi’ goods for around 10 lakh personnel of the Central Armed Police Forces.

The force will procure 1,200 quintals of mustard oil from the Khadi and Village Industries Commission (KVIC) with “a total financial implication of over Rs 1.73 crore”, an ITBP spokesperson said.

“A Memorandum of Understanding was signed between the two sides on Friday. The aim is to increasingly procure ‘swadeshi’ or indigenously made products,” he said.

The MoU was signed by KVIC Chairman Vinai Kumar Saxena and officials of the ITBP procurement wing in Delhi.

The ITBP, a mountain-warfare trained force for guarding the 3,488-km-longs Line of Actual Control (LAC) with China, is the first among the paramilitary or CAPFs to ink such a deal. The other Central Armed Police Forces are the CRPF, CISF, BSF and the SSB.

Home Minister Amit Shah had declared few months ago that the CAPF canteens will only sell ‘swadeshi’ or indigenous products from June.

Apart from mustard oil, the ITBP is also procuring durries (mats), towels and blankets from the suppliers empanelled with the KVIC.

“Approximately 2.5 lakh durries will be procured by ITBP at a cost of Rs 17 crore. The force is the nodal agency for procurement of durries for all CAPFs,” the spokesperson said.

The ITBP has also suggested that yoga kits, hospital bed sheets, ‘khadi’ uniform, pickels and some other items can be purchased for the CAPF jawans through KVIC, a senior official said.

These items will also be sold to the personnel and their families through the CAPF canteens.

These canteens, with a network of 1,700 stores, do an estimated business worth Rs 2,800 crore annually by selling their products to 50 lakh family members of about 10 lakh personnel of these forces tasked with a variety of internal security work apart from border guarding duties.

The KVIC, according to its profile statement, is charged with the planning, promotion, organisation and implementation of programmes for the development of khadi and other village industries in the rural areas in coordination with other agencies engaged in rural development wherever necessary.