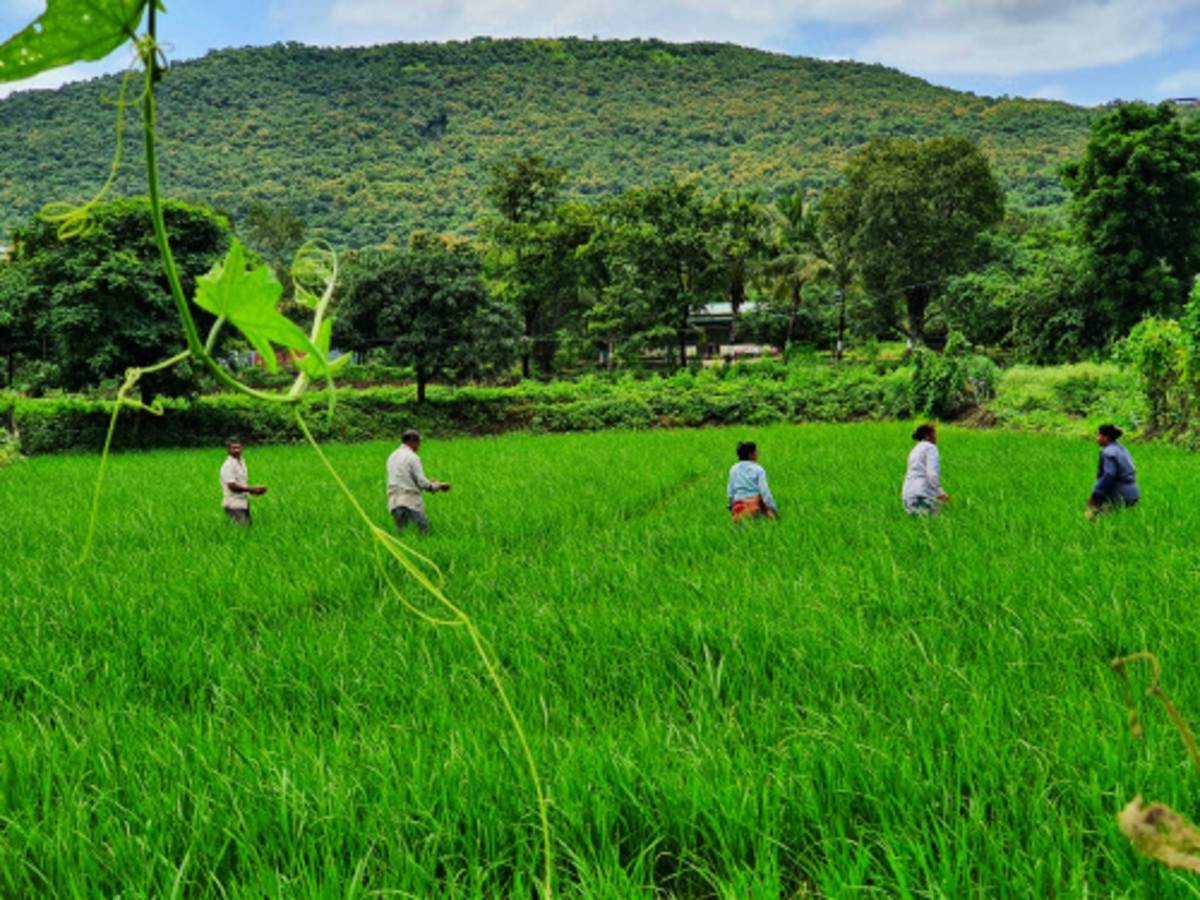 Despite Covid-19 and the lockdown, India saw a 23% increase in export of farm produce from April to June compared to the corresponding period last year, with rice and sugar dominating the charts. Though Basmati rice tops the list of exported farm items in terms of value (Rs 8,591 crore) — accounting for a third of India’s agri export in the first quarter of 2020-21, it’s an export of non-Basmati rice that contributed the highest rise of Rs 2,392 crore. Overall, India recorded an increase of Rs 4,818 crore of agri export compared to 2019 Q1.

Export of refined sugar contributed an increase of Rs 1,719 crore and export of raw sugar Rs 448 crore during the period — this means non-basmati rice and sugar (refined and raw) together contributed Rs 4,559 crore (over 95%) in total increase of agri commodities export.

Though pigeon pea (tur), Bengal gram and raw groundnut oil figure at the top in percentage term increase, their contribution in value terms in total export is low compared to rice, sugar and onion during the pandemic-hit period. In fact, export of Basmati rice recorded minor decline while other key commodities in India’s agri export basket such as tea and soya meal reported decline of 27% and 14%, respectively, during the first quarter of current financial year compared to the corresponding period in 2019.

India’s contribution to sustaining the global food supply chain through increased export amid Covid-19 situation was noted last week during the UN Food and Agriculture Organisation’s (FAO) 35th regional conference for Asia and the Pacific, organised by Bhutan on a virtual platform. The country’s representatives, including Union minister of state for agriculture Parshottam Rupala, spoke how the prompt measures during the lockdown period mitigated the impact of the pandemic at a time which coincided first with the peak harvest season and subsequently with fast-paced summer sowing operations during the monsoon.

Analysis of the agri export figures of April-June period shows that pigeon pea recorded highest increase of 440% (from Rs 15 crore last year to Rs 81 crore this year) while Bengal Gram recorded an increase of 407%, groundnut oil 243% increase and wheat 148% rise. Incidentally, rice (both Basmati and non-Basmati) and sugar (refined and raw), which together account for nearly 78% of total agri export during April-June, are the two biggest water-guzzling farm commodities — a point which experts on sustainable agriculture invariably raise while pitching for micro irrigation and diversification towards less water-consuming nutri-cereals such as millets.