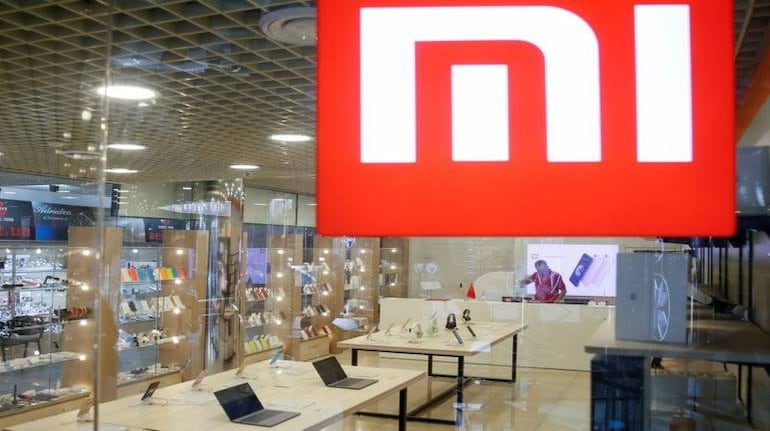 The government had earlier banned factory built-in apps such as Mi Community, Mi Store, Mi Video call, all of which are apps which come bundled with default Xiaomi phones.

A browser earns royalties from its default search engine (i.e Google for Mi Browser), digital ads and other integrated shortcuts on its home page. Mi Browser displays 15 shortcuts including social media platforms such as Facebook, Instagram, Youtube, LinkedIn and shopping websites ShopClues, among others.

The ban is likely to cost Xiaomi millions of dollars, analysts said.

“Xiaomi has built a user base of over 90 million users and captured almost 30 percent market share. The Chinese company makes around $1 (Approx Rs 75) per user per month through such value-added services,” said Faisal Kawoosa, founder of TechArc.

Kawoosa said that even if half of this base uses the apps, it fetches Xiaomi a revenue of $45-50 million per month, reported The Economic Times.

Navkender Singh, Research Director at International Data Corporation (IDC) India said that Xiaomi will definitely make a representation and try to address the concerns raised by the government.

The company has said that it has not violated any privacy rules under Indian law. “Xiaomi continues to comply and adhere to all data privacy and security requirements under Indian law. We are working towards understanding the development and will take appropriate measures as required,” the company said.

The ban is detrimental to Xiaomi’s brand image and may drive away its loyal fanbase, Tarun Pathak, assistant director at Counterpoint said.

“We don’t see a direct immediate impact on Xiaomi devices but it’s critical from the company’s brand image,” Pathak said.

The remaining were ‘lite’ or ‘pro’ versions of the apps that the government banned earlier in June, including TikTok and Helo.

Over 275 Chinese apps are under scrutiny for alleged violation of national security and citizens privacy.